The County of Santa Clara recently opened its new state-of-the-art Children's Advocacy Center, a comprehensive facility designed to provide critical services to our community’s most vulnerable children who have suffered abuse and neglect. The Center consolidates all of the services needed by young victims in one place, avoiding the need to re-traumatize victims by shuttling them among different locations to receive services. 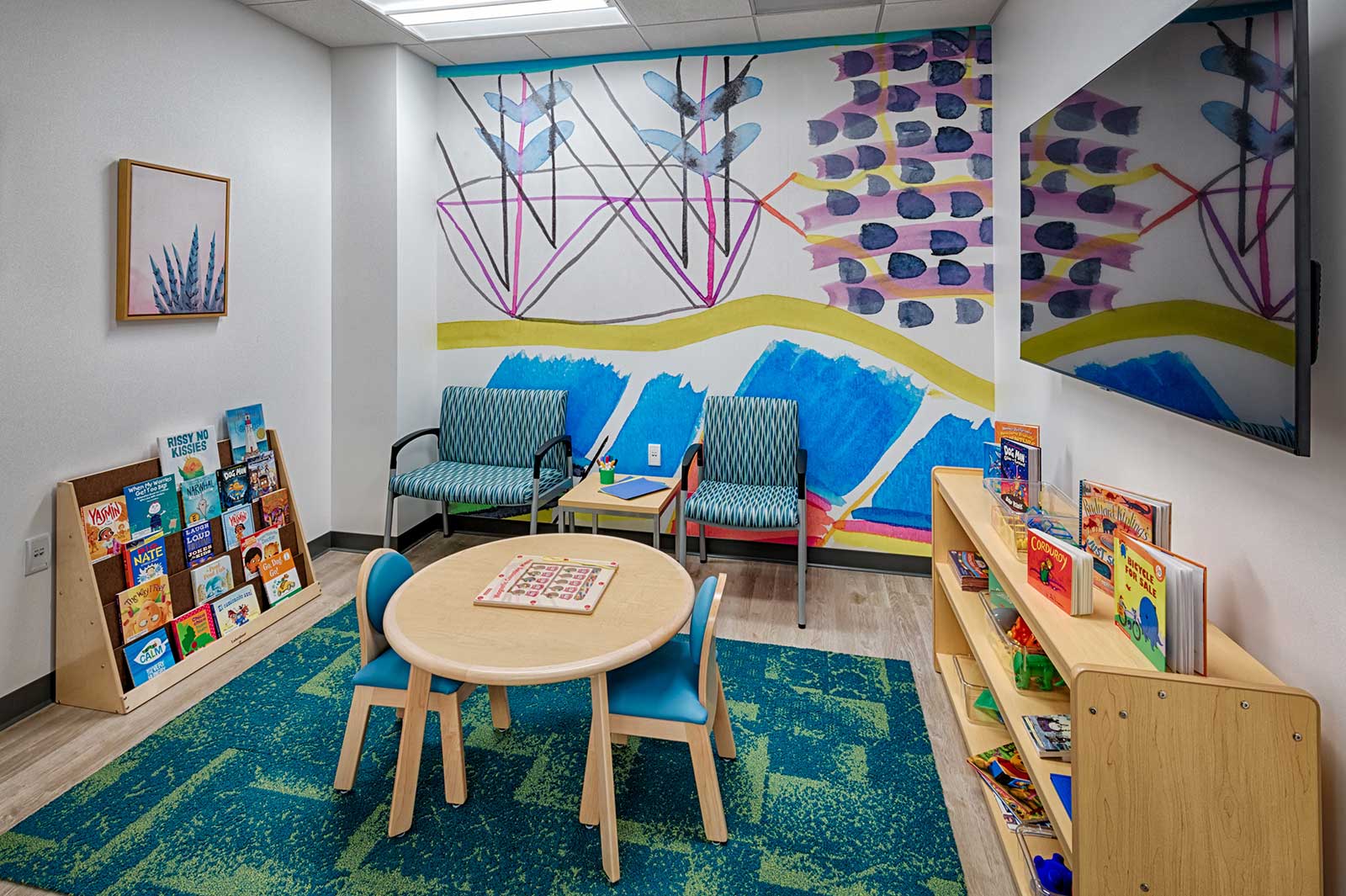 “The complexity of this project that brought together multiple County agencies, non-profits, and police agencies in the same space as a licensed medical facility was enormous,” notes James Gibbons-Shapiro, the project’s lead organizer for the District Attorney’s Office. “It was Toeniskoetter’s know-how and can-do attitude that allowed this critical project to be started and finished during a pandemic.”

Located at the O’Connor Medical Center at 455 O’Connor Drive in San Jose, the Center encompasses a little over 10,000 square feet. The County of Santa Clara and the District Attorney’s Office teamed up with Toeniskoetter Development, Toeniskoetter Construction, and NELSON Worldwide architecture to make this long-planned project a reality. The endeavor was no simple task. 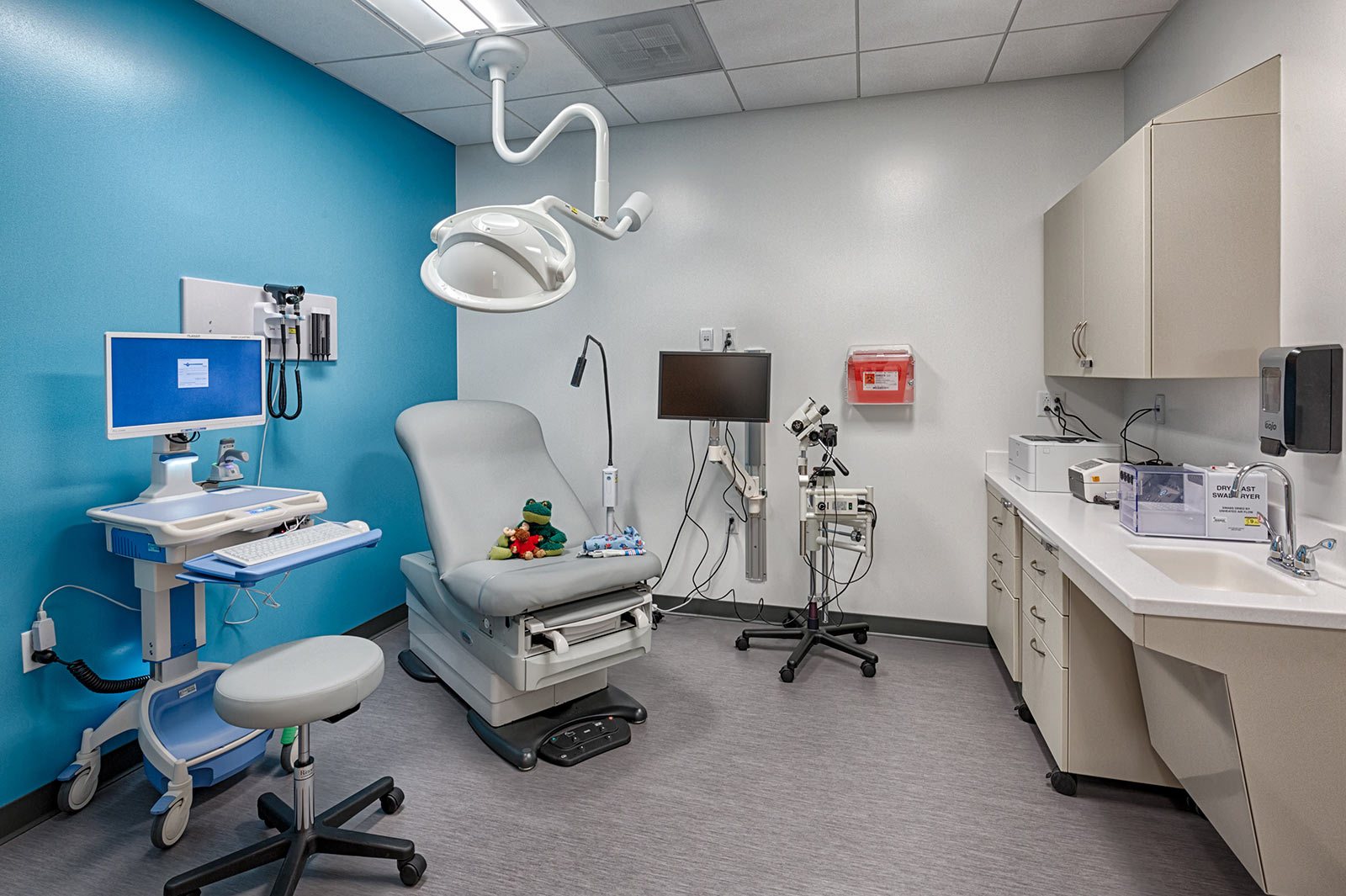 The project had been in the planning stages for nearly two decades before finally getting the green light last summer. Prior to its opening, children had to travel to different facilities to receive treatment and services. The Children's Advocacy Center combines the services into one place dedicated to serving them, and the design is intended to create a soothing environment for children. The specialized services that the Center provides include:

With multiple agencies operating from one location, directing the coordination of multiple stakeholders was essential to ensure that each agency’s requirements were considered and incorporated into the final design and build out.

Once the County finalized their plan, a number of elements helped jump-start the project’s construction, including the fact that Toeniskoetter Development actually shares ownership of the building with the County and serves as property manager. Another was the depth of experience that Toeniskoetter Construction brought to the table.

“Toeniskoetter stands out with our ability to pick up the ball and start moving quickly, even on complicated projects,” explains Brad Krouskup, CEO of Toeniskoetter Development. “With so many County entities involved, the level of coordination needed here was especially high, so the familiarity that our team had with each other and with the County proved to be a big benefit.”

Children's Advocacy Center of Santa Clara Valley in the news: